Tamil written literature is considered one of the most ancient of literatures existing worldwide. It is more than 2000 years old. The earliest period of Tamil literature, Sangam literature, is dated from ca. 300 BC – AD 300. The earliest epigraphic records found on rock edicts and hero stones date from around the 3rd century.

Tamil Nadu has some of the grand Hindu temples built in Dravidian architecture. The Brihadishwara Temple in Thanjavur, Gangaikonda Cholapuram and the Airavatesvara Temple in Darasuram built by the Cholas and the Shore Temple along with the collection of other monuments in Mahabalipuram (also called Mamallapuram) have been declared as UNESCO World Heritage Sites. Erwadi in Ramanathapuram district is one of the major Islamic tourist attraction site.   Ooty and Kodaikanal are two beautiful hill stations often referred to as “princess” and “queen” of hill stations.

Kanyakumari has been a great centre for art and religion for centuries. It was also an area of great trade and commerce. It was ruled by Cholas, Pandyas and Nayaks. Later on, Kanyakumari came under the rule of the Venad dynasty and its capital was located at Padmanabhapuram. In spite of the troubles encountered in the southern border of Venad, Marthanda Varma expanded the kingdom northwards to Aluva and established the kingdom of Travancore. In 1745, the capital was shifted from Padmanabhapuram ….. 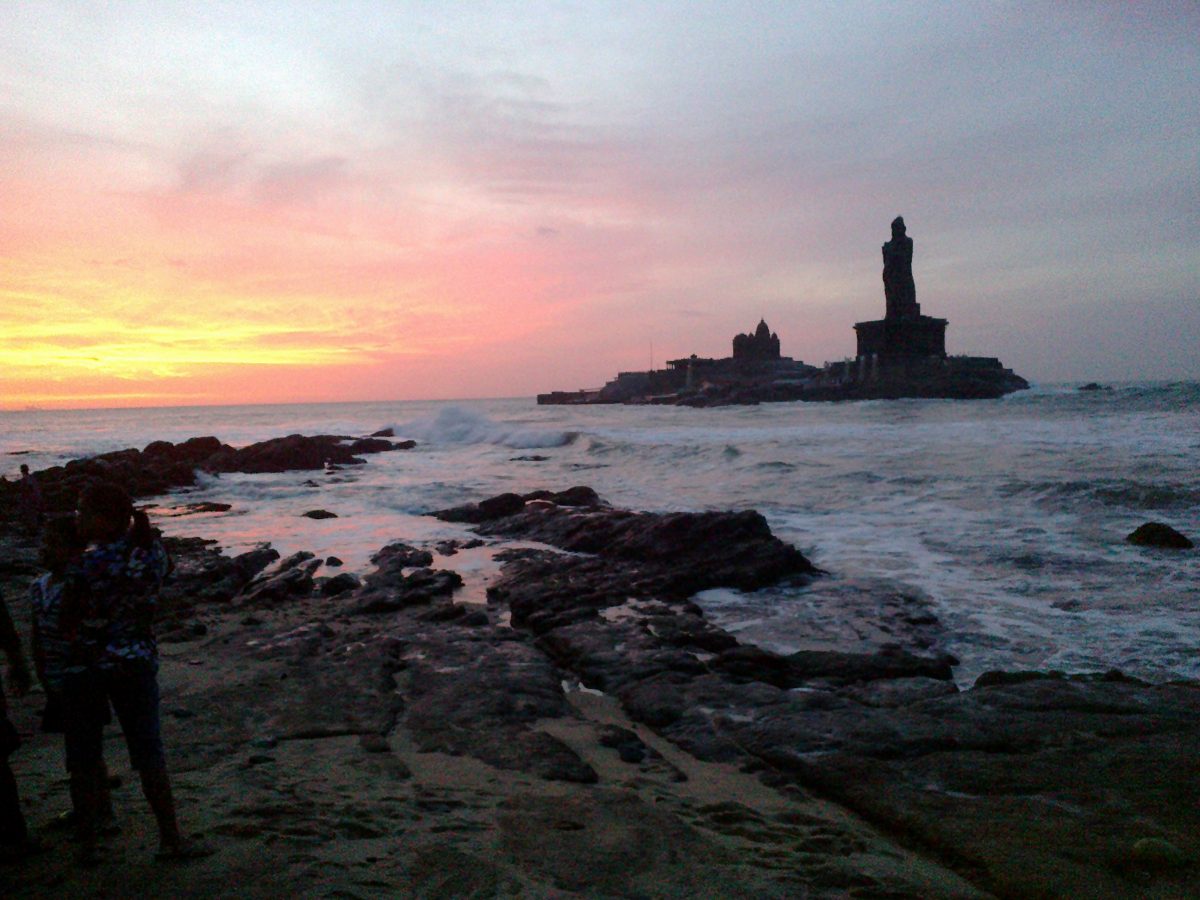