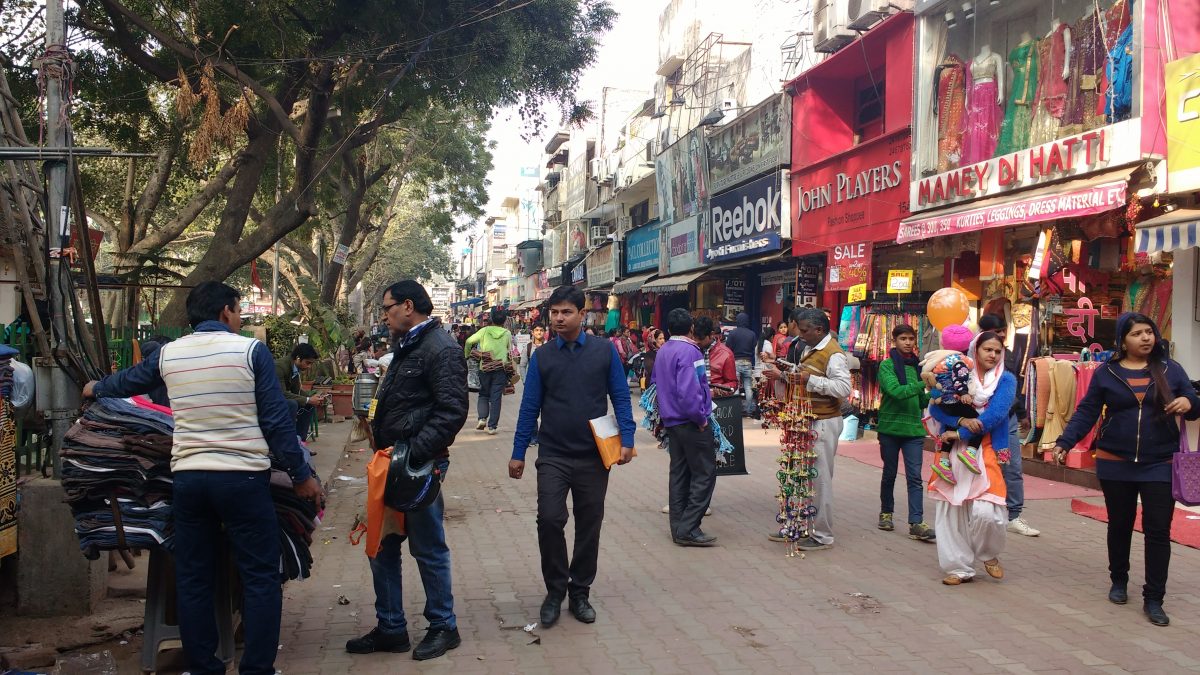 Delhi is big and there are so many places to see in and around Delhi that it is overwhelming.  If a person comes to Delhi with the pure intention of sight-seeing, then it could take them anywhere between 3 to 4 days or even a week to cover all the monuments and parks and the important sightseeing places.

Delhi has been a place of action and centre of political and cultural hub for many centuries and history is embedded in each and every part and structure.  The heritage, the culture and the traditional architecture are living proofs that showcase a very interesting and exciting past.It is believed that Indraprastha mentioned in the Mahabharata was Delhi. This place was ruled by the Rajputs under the Tomars and Chauhans when the Afghans attacked them and captured Delhi.   From then on, it fell into multiple hands – Lodhi’s, Tughlaks and Mughals.   Finally when Mughal empire was established across India Shah Jahan established Old Delhi as the capital from where he ruled.The monuments, tombs and forts scattered around Delhi are tourist attractions.  These showcase distinct designs and architectural lineage to the heritages.   Still standing tall and preserved from each of these era, these buildings give out an eerie feeling when we step into them of having traversed unknowingly into that period.

The tourist attractions are Red Fort in Old Delhi (was part of Shahjahanabad), Jama Masjid (the Royal court of Mughals), Qutub Minar at Mehrauli (from the Slave Dynasty), Lodhi Gardens which houses tombs of Lodhi dynasty rulers, Humayun’s tomb, Zafar Mahal and other tombs around Mehrauli from the Mughal Era, Raj Ghat, India Gate from British era, Lotus Temple and Akshardham Temple are fairly new additions after Independence.

So when one goes visiting these tourist attractions, one needs to have a little bit of the background.  It is intriguing to find out that there is so much history behind all these places.