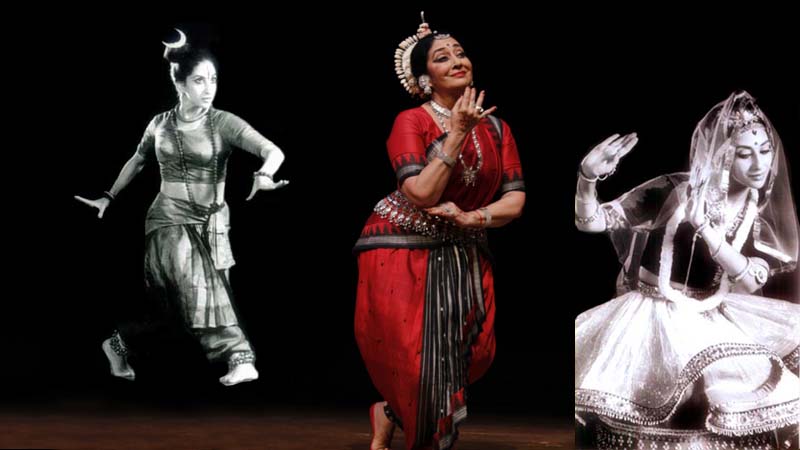 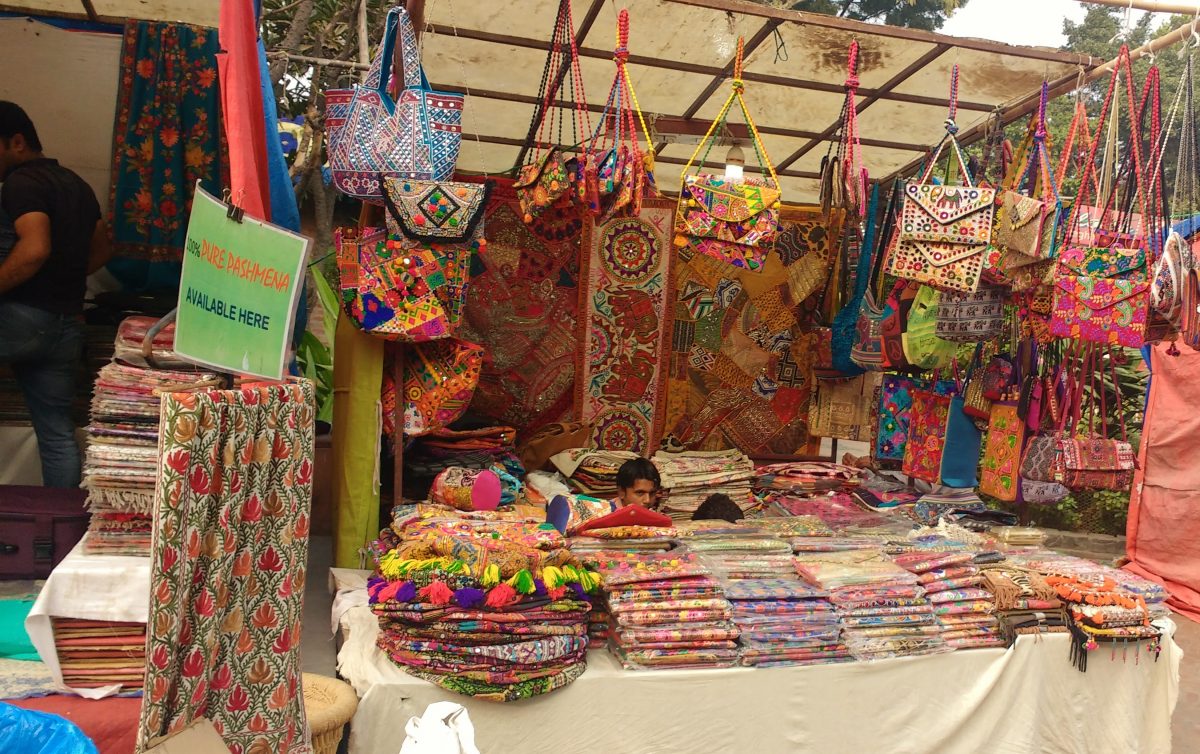 India has a rich and diverse art and culture heritage.   The art of India begins way back in the Paleolithic culture of the Stone Age, with the famous Bhimbetka petroglyphs at the Auditorium Cave, Bhimbetka, Madhya Pradesh, as well as other petroglyphs at Daraki-Chattan, a narrow, deep rock shelter in the Indragarh Hill, near Tehsil Bhanpura, Madhya Pradesh.

Indian classical music is a genre of South Asian music. It has two major traditions: the North Indian classical music tradition is called Hindustani, while the South Indian expression is called Carnatic.   Hindustani music style is mainly found in North India, Pakistan and Bangladesh. It exists in four major forms: Dhrupad, Khyal (or Khayal), Tarana, and the semi-classical Thumri.

Indian Arts consists of a variety of art forms, including plastic arts (e.g., pottery sculpture), visual arts (e.g., paintings), and textile arts (e.g., woven silk).  Painting in India encompasses mostly Temple arts with Buddhist murals in the Ajanta caves and the Brihadisvara Temple, to the large frescoes of Ellora to the miniaturist tradition of Mughal, to the mixed-media embellished works from the Tanjore school.

Indian Sculpture art dates back from the Indus Valley civilization when small items of bronze sculpture and terracotta sculpture were produced. An early masterpiece is The Dancing Girl of Mohenjo-Daro arguably the finest surviving statuette of the Indus Valley culture. This was followed by the great circular stone pillars and carved lions of the Maurya period  and the mature Indian gigurative sculpture of the second and first centuries BCE, in which Hindu and Buddhist themes are visible.

Alongwith painting, sculpture and architecture, India has a rich tradition of crafts including gold-work, silver and other precious metalwork, paper-art, weaving and designing of artifacts such as jewellery and toys.