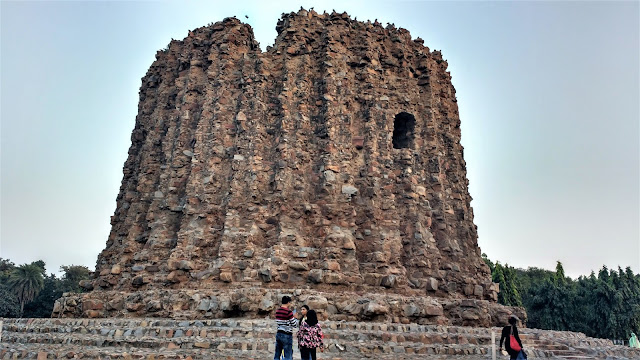 Standing in the same complex, it is an eye sore but a reminder for all the mighty and powerful, of what it could all turn out to be… unfinished and unsightly!