Shamsu’d-Din Iltutmish succeeded Qutub-ud-din-Aibak on the throne of Delhi and therefore he was the second Sultan of Delhi.  He was the one who took over the construction work of Qutub Minar and managed to complete 3 more floors after Aibak’s death. 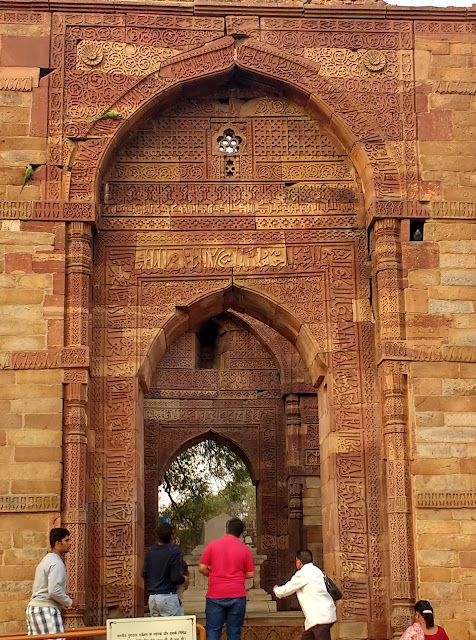 The tomb of Iltutmish was constructed by himself.  It has a tomb chamber with a central cenotaph. There are exquisite carvings at the entrance and the interior walls of the tomb.   Kufi and Naskh character inscriptions can be found on the inside walls.   There are 3 mihrabs on the west side of the tomb and the central one is made with marble with exquisite carvings and inscriptions. 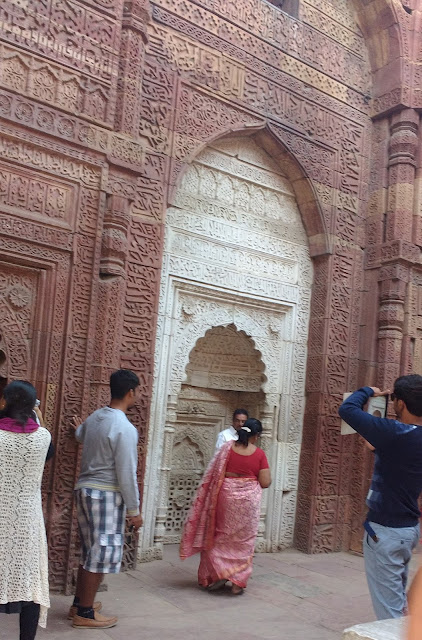 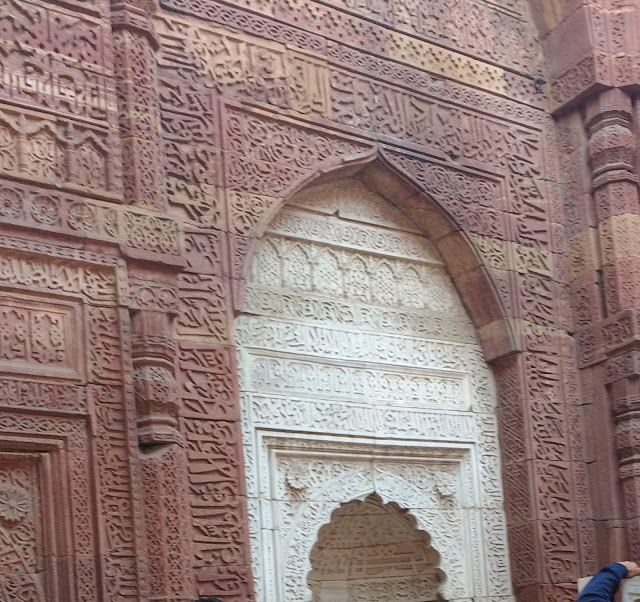 Like Aibak, Iltutmish was also a slave.  He was bought by Qutub-ud-din-Aibak and grew in stature and position during Aibak’s rule.  He married Aibak’s daughter and became the Governor of Badaun.  When Aibak died in a polo accident and Aram Shah whose relation to Aibak was shrouded in mystery tried to take over the Sultanate, Iltutmish was invited by Qutbi Amirs to take over as Sultan in Delhi.

He acquired a great nation and is credited with consolidating the power of Sultanate in India.  However, he was not able to hold all of them together. Slowly one by one he kept losing parts of the country as rebellions broke out and the Hindu Maharaja’s asserted their dominion over the captured regions.  Even his own people in different parts of the country left allegiance to him and started their own Sultanate!